Valencia is the major harbor and the third largest city of Spain, after Madrid and Barcelona, with more than 750 years of history and a conglomeration of cultures. The city is located on the shores of the Mediterranean Sea and represents a highly visited first class touristic destination. 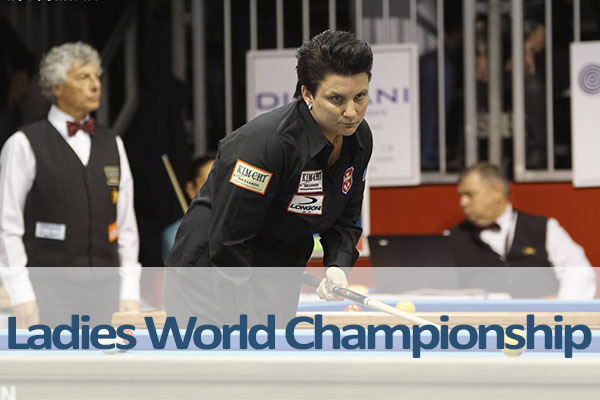 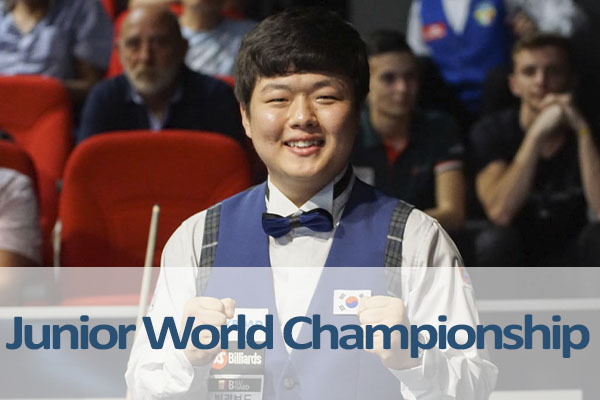 Therese Klompenhouwer, from the Netherlands, the defending Champion achieved last year in Izmir, Turkey, at the expense of the Japanese Orie Hida and the South-Korean Lee Mee Rae. For the Juniors, the Korean Myung Woo Cho is the defending champion, winning the title by defeating fellow countryman Dae-Hyeon Jang in Izmir, Turkey

Both the Ladies and the Junior World Championships will have a participation field of the 24 best athletes in the world, previously classified through their continental championships. The participating ladies obtained a seat from their respective Confederation: Asia, Pan-America and Europe, representing 16 countries. For the Juniors, the best qualified 24 young athletes from Africa, Asia, Pan-America and Europe earned a ticket to this Championship in Spain, representing 16 countries. In total, both events, 18 Countries will be represented.

A project to which the Valencian public institutions have joined efforts: The Generalitat, which has catalogued the championships as a special event of the Community, granting an aid of 20,000 euros, the Provincial Council of Valencia and the City Council participate with similar contributions in this world event that gives value to Valencia. The International Billiards Federation (UMB) participates actively in the organization and financing of the event and the Spanish Federations with the CSD and the Valencian Community have given their support with the essential technical and promotional support.

The Ateneo Mercantil and its centenary Billiard Club provide the logistics and facilities for the competition, rooms for doping controls, catering, offices and storage. In addition, various private entities collaborate by means of advertising insertion. An event that will be broadcast by the MBC and its sports leading networks in South Korea and China-Sea area, and by the Olympic Channel with its coverage, that ensures the exposure of the event on five continents to more than 300 million viewers worldwide.

Kozoom.com will be the Internet/TV producer of the event which can also be followed on the specialized website of this leading French company.

We would like to thank all the involved organizations for their help and support and invite the Valencian public to the Noble Hall of the Ateneo Mercantil de Valencia, to enjoy the event live. Free entry. 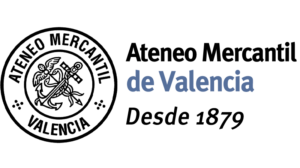